Wiccan Church of Canada Hamilton
We are a community of like-minded individuals who gather together to worship the Gods. 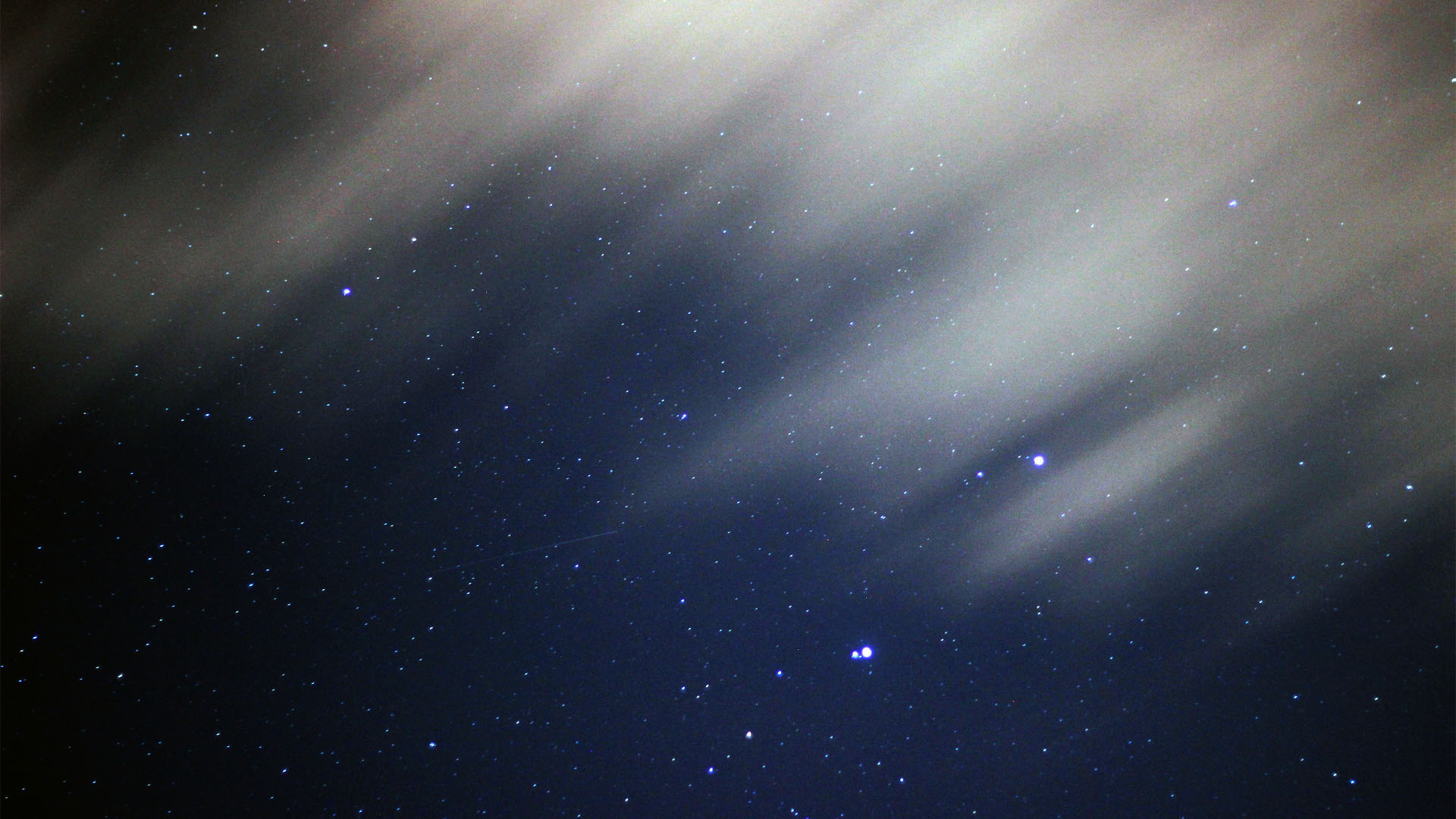 Wicca is a religion loosely based off ancient pagan practices. Wiccans believe in a God and a Goddess whose love causes all things to be, although many Wiccans also have a particular pantheon from an ancient pagan society that they have a particularly strong connection with. Wiccans observe a series of holy days based on seasonal and astronomical events, hold that all things are sacred, and honour and revere the sanctity of life. A general overview of Wiccan theology and practices may be found on Wikipedia’s article on Wicca.

I’m new to this Wicca thing. What do I need to know?

I’m not new to Wicca, but I’m new to the Wiccan Church of Canada. What should I do during the ritual?

What everybody else is doing, probably. You may be worried that you’ll do something ‘wrong’, turn in the wrong direction, or gesture with the wrong hand – don’t worry! Even in the event that you do, you won’t somehow ruin the ritual and no-one will be upset.

I’m a student doing a project on religion. Can I come to a Wiccan Church of Canada ritual to see what Wiccans do?

Yes! We recommend that you let the Summoner (person carrying a staff), Handmaiden, or priesthood know that you’re here as part of a school project, as they may be able to answer any questions you have or direct you to someone who can better answer any questions.

Is it OK if I come to a ritual but stay outside the Circle and watch?

This is perfectly fine, however it may be difficult or impossible depending on where we are doing ritual. Since it is much easier to understand, enjoy, and benefit from the ritual if you’re an active participant, we recommend that you actually enter the ritual space, but if you’re apprehensive we won’t mind if you want to quietly stand back and watch.

Why are some people carrying knives?

You are probably seeing someone with their athame, which is a ritual item used to bless the wine, mark out sacred space, and direct spiritual / magical energy. The Handmaiden carries a knife called a bolline, which is used to chip wax out of candle-holders, harvest herbs and flowers, cut lengths of thread, and so on, much like a utility knife. In WCC rituals, only members of priesthood and temple staff are permitted to carry ritual knives into Circle. This is primarily for safety reasons – in a small room, you don’t want ten or fifteen people waving knives around. Please note that no matter how many members of priesthood are present at a ritual, the only ones who actually use their athames during that ritual are the priesthood doing the ritual. If you are a priest or priestess from a different tradition, please ask the Summoner what you should do.

Why do you have a sword, and what is the priest doing with it?

The sword is used to mark out the magic Circle, the sacred space. When the priest is using it, he is dividing the ritual area from the mundane world, so it occupies a sort of liminal space between the mundane world and the world of the Gods. As the sword is rather blunt, it’s quite safe.

There’s a chalice being passed around. Why, what’s in it, and what do I do?

The chalice usually has wine in it, but it may sometimes have beer, mead, juice, liquor, or water instead – it depends on the context of the ritual. A Norse-style ritual will probably involve mead and an Egyptian ritual would likely have beer. The passing around of the chalice of blessed wine is meant to foster and strengthen bonds between people and the community, as well as take into oneself ‘the manifested essence of the blessed Elements’ and the blessing of the Gods. People usually drink from it, but if you’re sick, don’t drink alcohol, or have any other reason not to, then don’t. You may occasionally see people kissing the person they hand the chalice to. This is usually done between people who are close friends, and is not necessarily romantic or sexual.

Do I have to drink from the chalice?

No. While drinking from the chalice after the wine has been blessed is viewed as taking into oneself the blessing of the Gods, and serves to foster and strengthen community bonds, it is entirely optional. If you do not drink alcohol, have a cold or some other communicable illness, or just aren’t comfortable doing so, then by all means, don’t drink from the chalice. Instead, sometimes people will pour a small amount of wine on the ground (if we’re outside, of course), respectfully kiss the chalice, or salute with it. We suggest you do what you’re comfortable with – if in doubt, ask!

Why are you asking for donations? I thought this was all free!

Wiccan Church of Canada classes and rituals are entirely free of charge, but it’s still necessary for us to pay rent, buy ritual consumables such as wine, candles, incense, and occasionally replace broken, lost, or worn-out ritual items. All donations collected go towards these things, as well as our community outreach programs such as our food bank and donations to Hamilton Food Share. Ten percent of received donations go to Hamilton Food Share. Making a donation is not required. Please note that by ‘donation’ we mean “if you’ve got a buck or two to spare, we’d really appreciate it” If you have questions not answered above, please send e-mail to priesthood@hamiltonwcc.ca